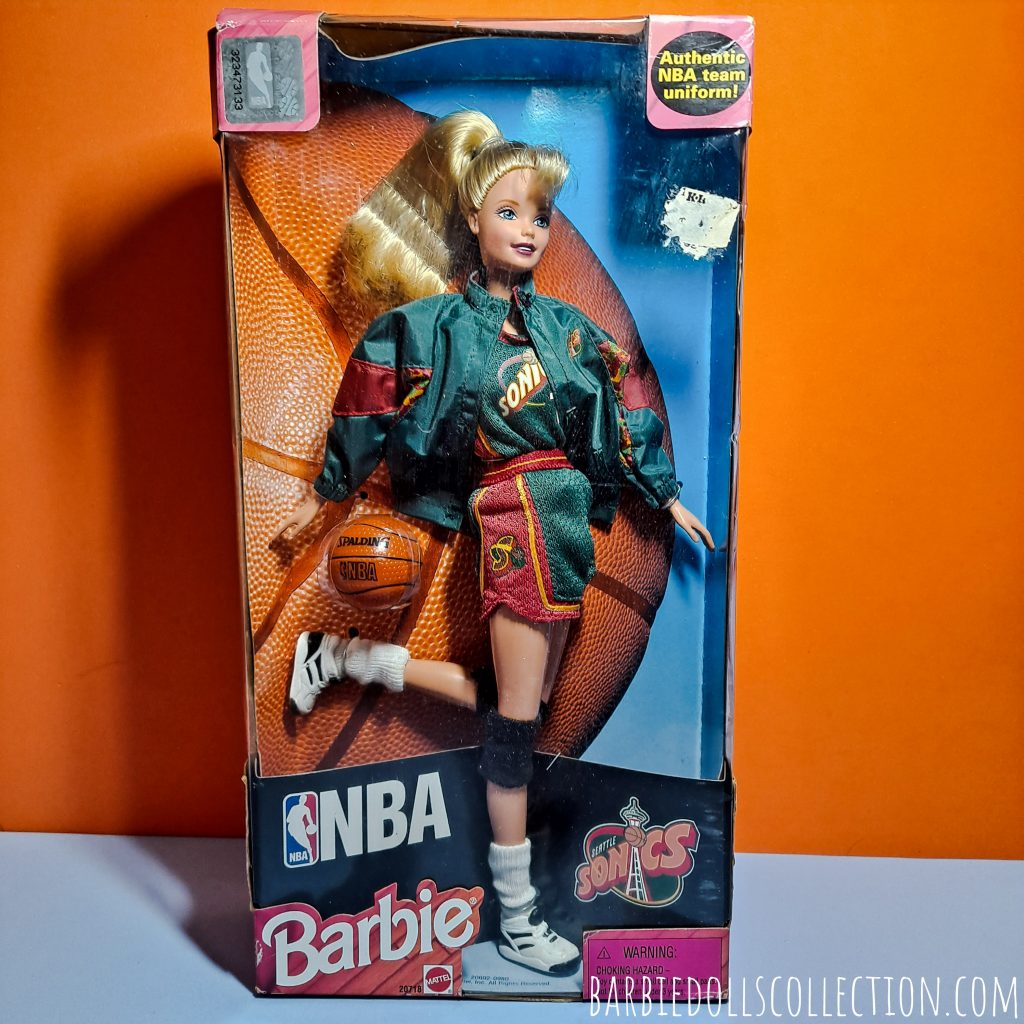 Barbie is ready to hit the basketball court! She plays for the NBA representing the Seattle Sonics team. And even though the Seattle Sonics are no longer in the NBA, Barbie’s still rockin’ the jersey! That’s a Slam Dunk for Barbie!

Seattle Sonics competed in the National Basketball Association until 2008! But, you know what they say. Once a Sonic’s fan, always a Sonic’s fan! Like Barbie!

NBA Seattle Sonics Barbie, made in Malaysia in 1998, has a pretty superstar face, and posable body! She has her blonde hair done up in a ponytail, very practical when she wants to play basketball. Barbie comes in authentic NBA Seattle Sonics team uniform with jacket! She also brings a Spalding NBA basketball, knee pads, socks, shoes, and hairbrush.

Mattel released a total of 29 NBA Barbie dolls, all officially licensed by the NBA. Do you have any of them? 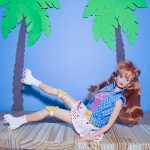 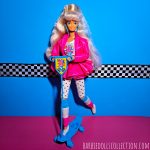 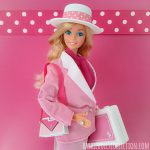 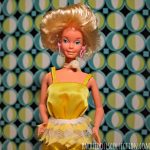