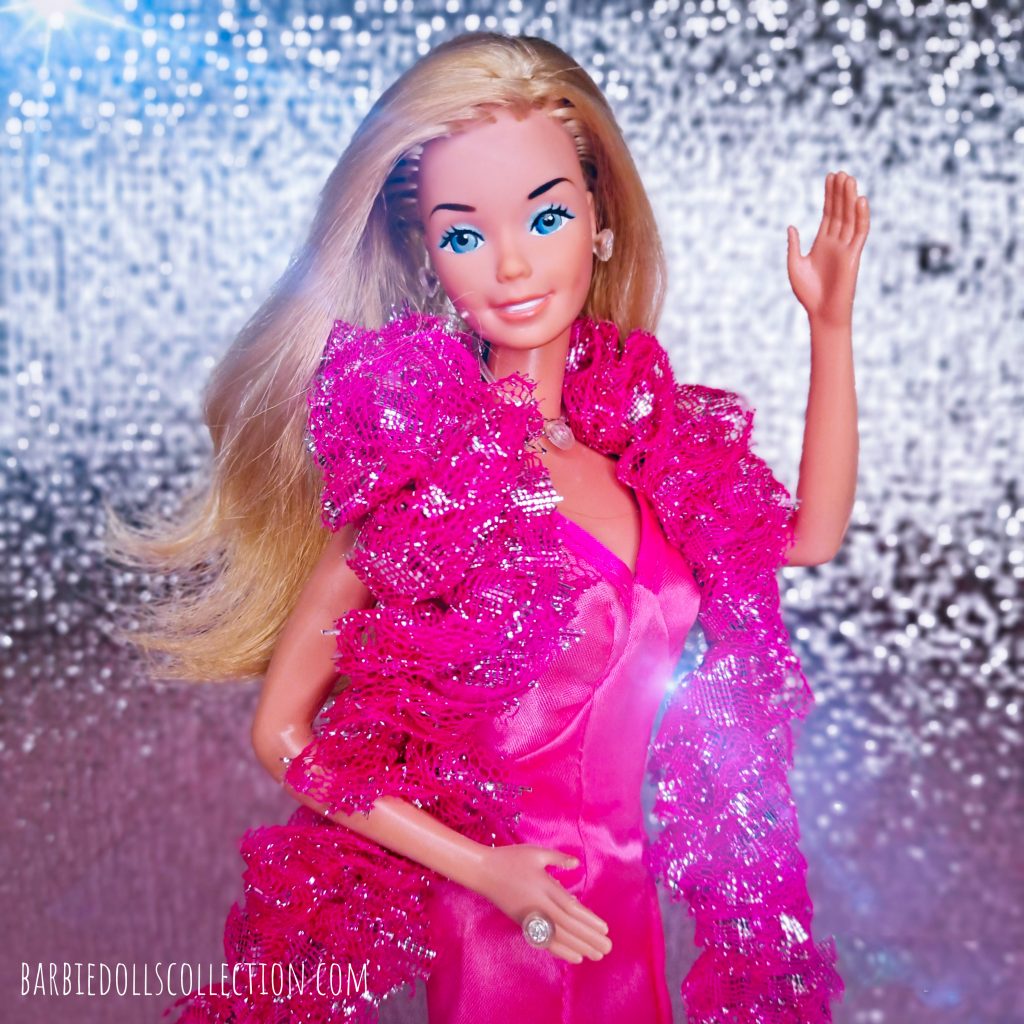 It was 1977 and a lot of cool things were happening! Bell-bottoms were all the rage; disco music was in full force; “Charlie’s Angels” was a hit TV show, while Farrah Fawcett popularized layered hairstyle with her one great smile. Meanwhile another bright white smile was emerging in 1977… Superstar Barbie was born, and with her a whole new era began for the Barbie world industry!

The Barbie Superstar Era is definitely my favorite Barbie era! Fabulous long hair, glamorous fashion outfits, lots of sparkle, and a beautiful, smiling face that would become a favorite of many for decades! Superstar Barbie from 1977 is all that and more! This beautiful Barbie doll who had a new face in her year became a Barbie icon that endures through time. With this new Superstar face mold Mattel made the most beautiful Barbie dolls for nearly 20 years! Superstar Barbie won hearts with her dimpled and bright white smile, pretty expressive blue eyes with distinctive blue eyeliner on top, long sun-streaked blonde hair, and a top model’s poseability!

The original Superstar Barbie wears a glamorous hot pink satin evening gown with a silver sparkle hot pink stole. She comes with a sparkling “diamond” necklace, ring and earrings just like a real superstar! She also debuted a new strap-style hot pink heels, and brought her superstar stand to pose like a model! 1977 Superstar Barbie is without a doubt one of the most beautiful and famous Barbie dolls ever made by Mattel! 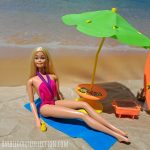 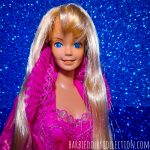 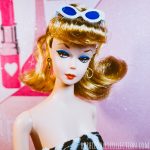 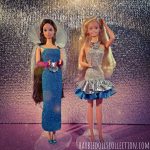