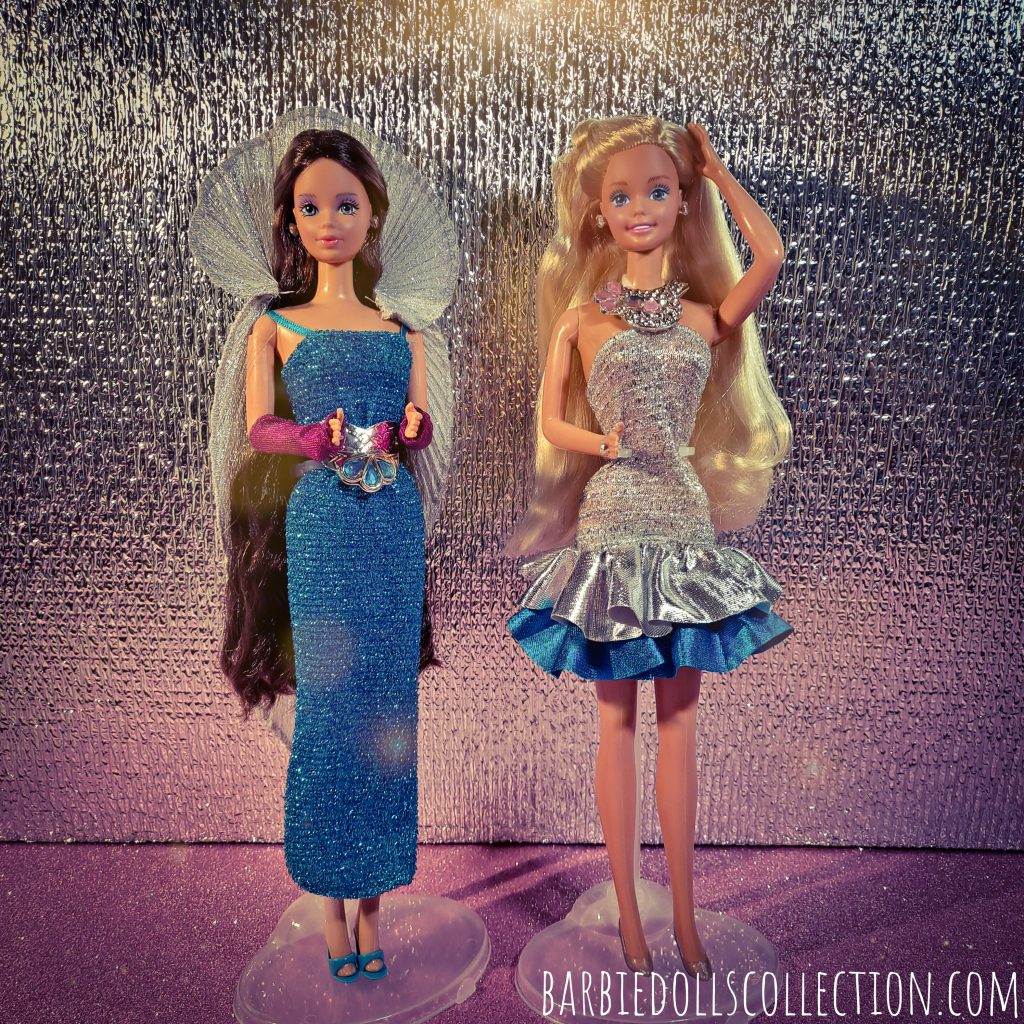 Jewel Secrets Barbie has been voted The Most Glomorous Woman Of The Year by the most famous fashion designers around the world! Join Barbie and Whitney at the Fashion Show where Barbie will receive the surprise award in the grand ballroom of the La LuxCherie Hotel.

I’ve been wanting to do a photo shoot for Jewel Secrets Barbie and Jewel Secrets Whitney together for a while, but I had no idea what exactly to do. These two dolls are among the favorites in my collection and I think they look fabulous together, they complement each other very well. Plus they’re best friends! So I took a little bit of inspiration from the Secrets Of The Fashion Show storybook that came with Jewel Secrets Whitney.

If you don’t remember the story from 1986 well, I’m going to tell you a little bit about it. Whitney visited the fabulous and glamorous new boutique of the famous designer Pierre Pierre. There she heard the news that Barbie had been chosen as The Most Glomorous Woman Of The Year. Like any good friend, Whitney planned with Skipper and Ken to surprise Barbie at a Fashion Show to raise money for Skipper’s school. Barbie would help plan the Fashion Show, but she would have no idea that she would receive the award there.

The big night finally arrived! The grand ballroom of the hotel La LuxCherie never looked more gorgeous. Its mirrored walls reflect the sparkling jewels and beautiful dresses of the elegant guests. There are guests from all over the world, famous fashion designers, celebrities and photographers. Barbie and Whitney are looking beautiful and glamorous, and they’re ready to walk on stage.

Barbie and Whitney change their looks several times and share their accessories with each other. Everyone in the ballroom goes crazy over Barbie and Whitney! The entire audience gives them a standing ovation. Then Whitney takes the microphone and tells the guests that she has a special announcement to make.

Whitney thanks the audience for helping to raise money for Skipper’s school, and she announces that the most famous fashion designers have chosen the most glamorous woman in the world. This year the award to The Most Glomorous Woman Of The Year is for the best friend she could ever have…Barbie!

The audience breaks into applause. Barbie can’t believe it! She’s so surprised that she can’t say anything. Barbie smiles at her best friend, Whitney, and the cheering audience and thanks them. This is the biggest surprise of her life, and she considers herself so lucky to have the best friend in the whole world, Whitney, to share that special moment with her. 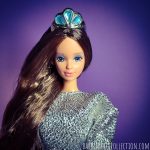 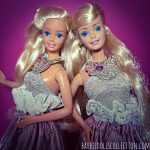 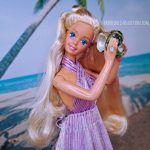 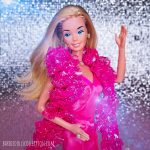